This keris Jaran Goyang (alternatively spelled ‘Guyang’) is an ancient keris made in the sixteenth century tangguh Pajang era (1568–1586 CE). Its dapur features seven luk (‘waves’).  Jaran in Javanese, means ‘a ship’, or ‘a horse’, and goyang means ‘to sway’, ‘to shake’, ‘to bounce’, ‘to wiggle’, ‘to wobble’. Jaran goyang literally means ‘a swaying ship’, which can also be used to describe ‘a mating stallion’. In this context, however, Jaran Goyang refers to name of a specific mantra named Aji Pengasihan Jaran Goyang, which is a powerful enchantment spell. 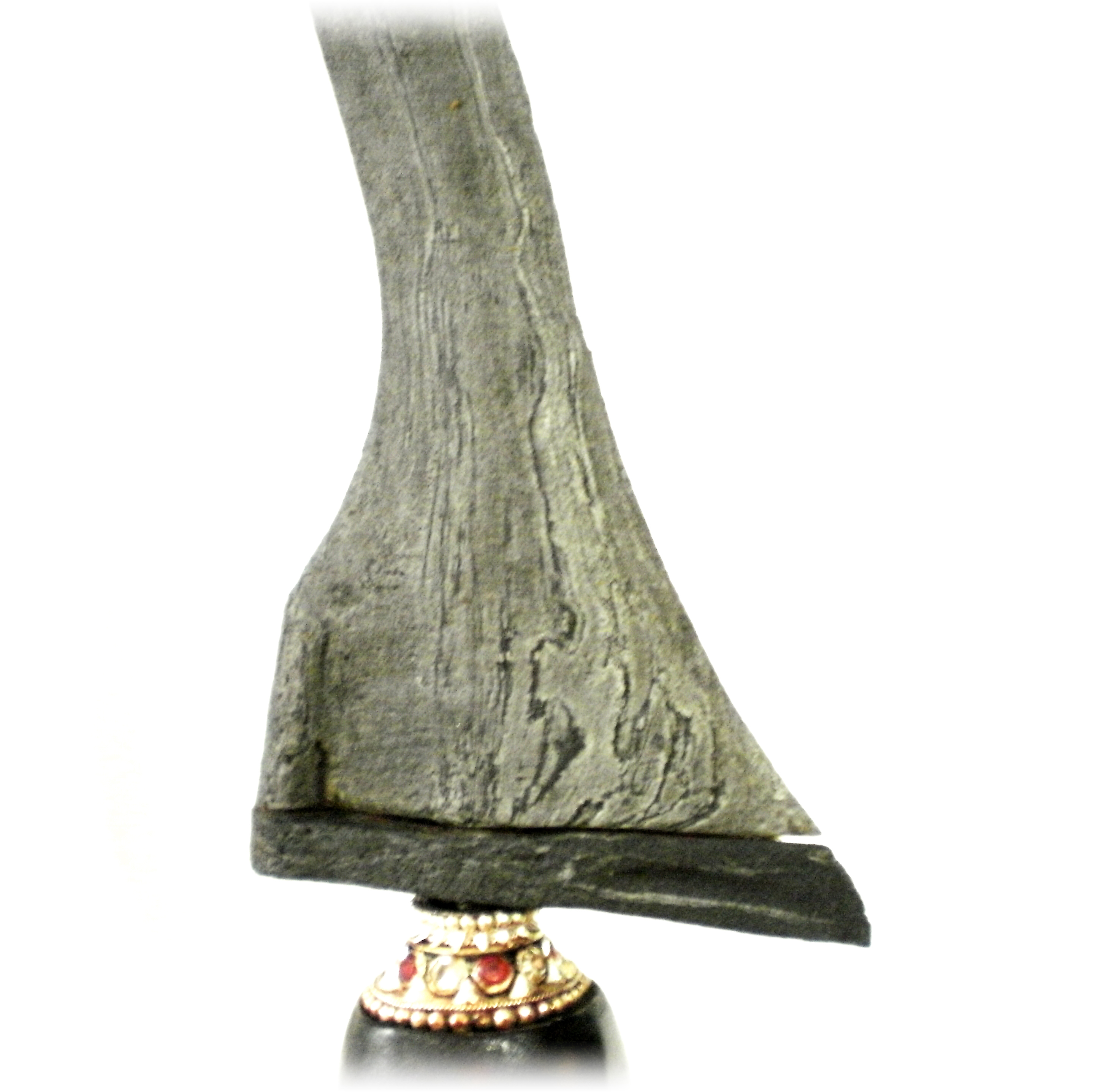 The blade of this antique heirloom keris has the pamor Banyu Mili pattern on it, which represents a stream of running water. The lines in this particular pamor motif symbolize a smooth and a thriving social life with flourishing relationships. Pamor Banyu Mili is considered a pre-planned pattern intentionally created by the empu. 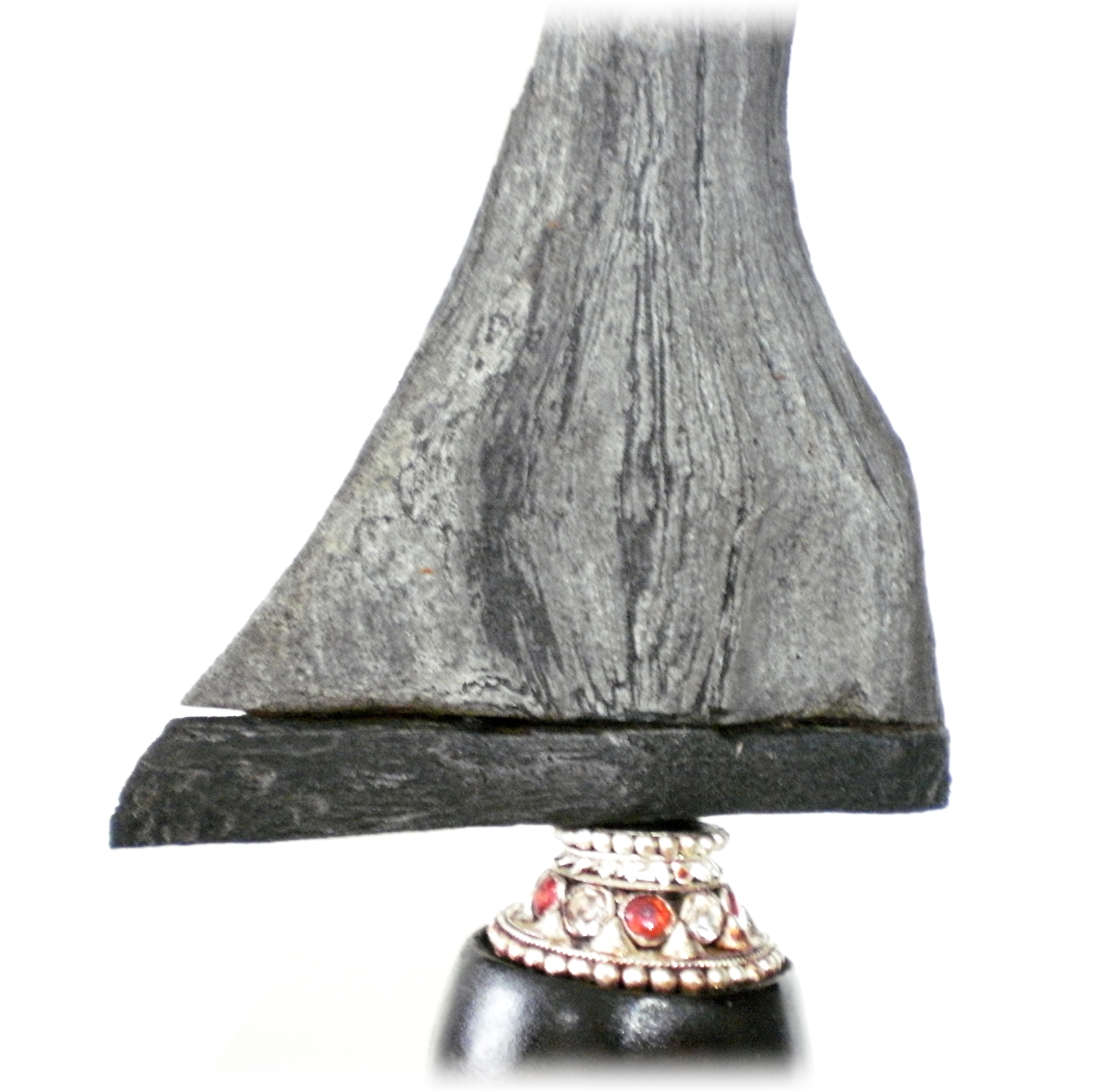 It is said, that a keris with a pamor Banyu Mili motif increases the owner’s prosperity and enhances promiscuity. The owner of such a keris will be a friend of many, since people like to have that kind of person around them. This is also why the pamor Banyu Mili is not considered a ‘chosen’ type of pamor. Hence, this keris can be owned by anyone, and is thus not merely for one specific type of person in particular.

View this keris in our store here: Keris Jaran Goyang Luk 7 for Seduction and Enchantment