A very old and rare Javanese keris from the Majapahit era (1292–1500 CE). The keris is rare in the sense that it features the rather unusual dapur named Pulung Geni, which indeed is seldom found. This dapur has a straight blade with a short gandik, a deep pejetan, a wide tikel alis, and a long ganja.

As to its pamor pattern, the keris Pulung Geni bears the Tetesing Warih motif. Another name for this pamor design is ‘Tetesing Tirta’. Both names refer to drops of water; warih is the Kawi (old Javanese) word for water, which is derived from the Sansekerta word ‘wârih’. In Sanskrit, however, this would be ‘tirta’, while in Javanese this becomes ‘tirto’, or simply ‘banyu’. Thus, pamor Tetesing Warih represents unorderly drops of water on the blade of the keris. The water drops are arranged in a irregular sequence. 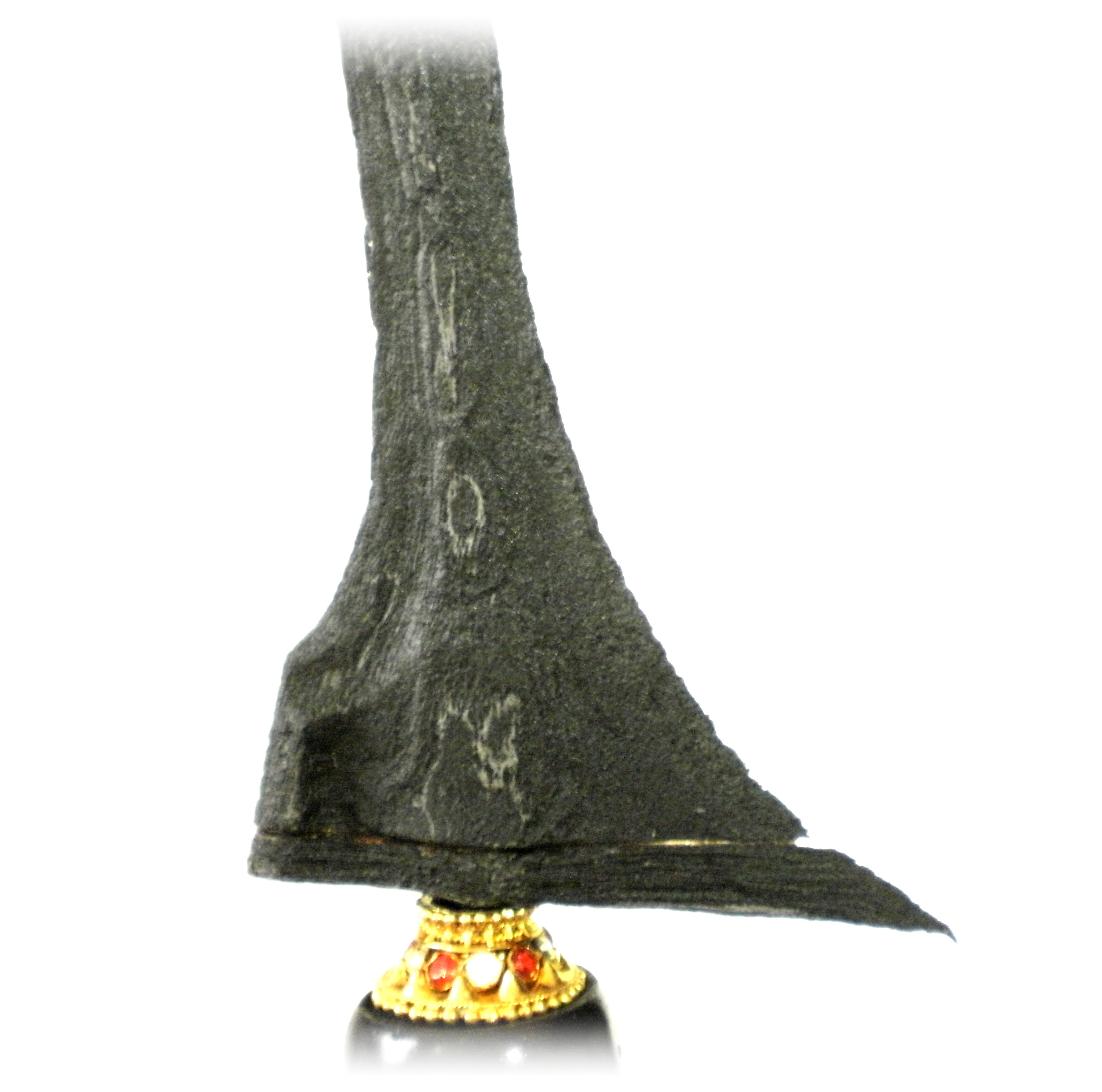 The pamor Tetesing Warih, or Tirta, is unintentionally created during the forging process. Thus, it is believed, that the keris Pulung Geni with its Tetesing Warih pamor motif can be owned by any person. Also, it is said, that a keris with this type of dapur possesses mystical powers to help its owner to become rich and successful in business. 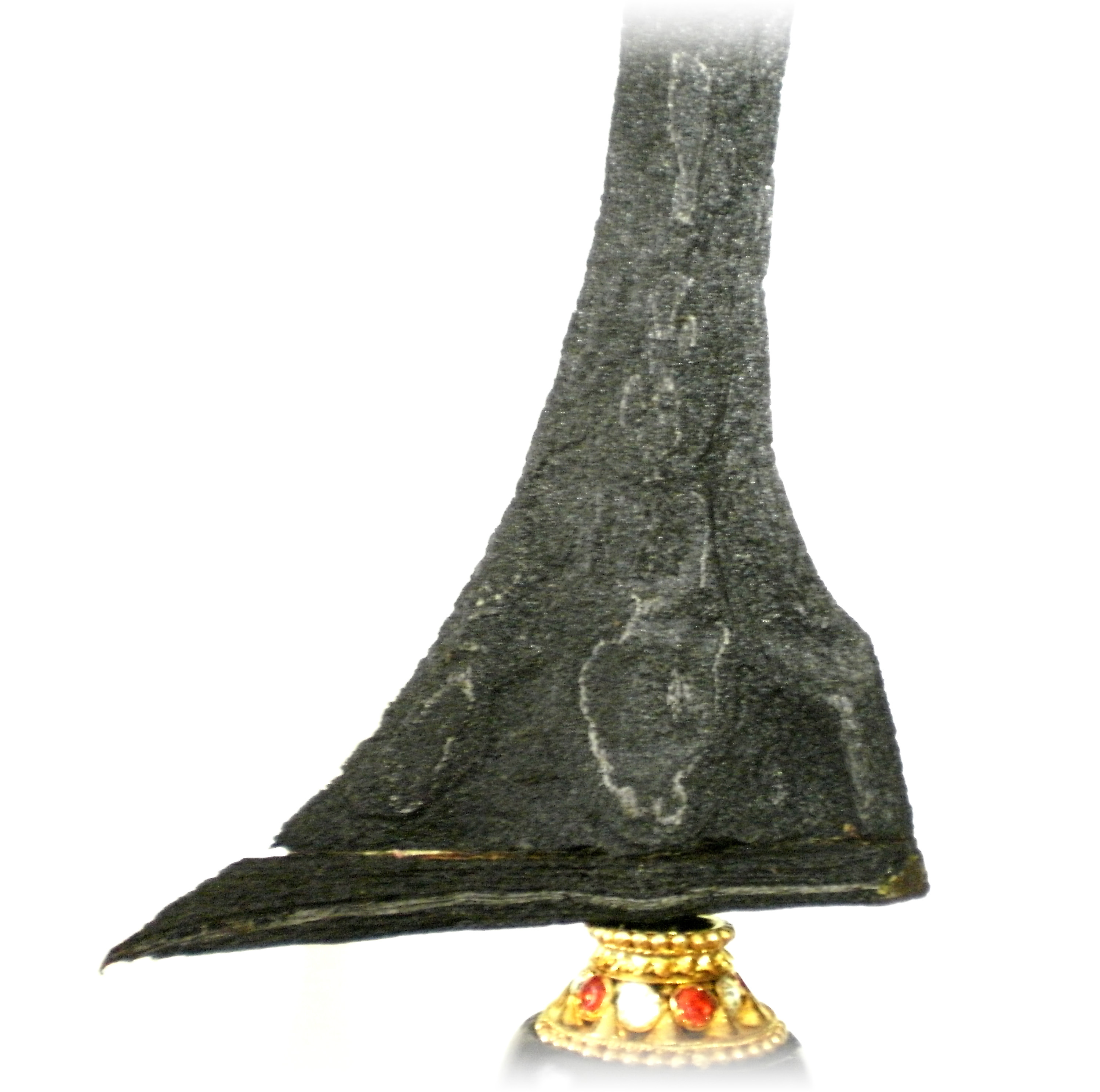 This authentic Javanese keris is attributed with a beautiful warangka sheath, which is hand carved from old and bright wood, and shaped in the classic Branggah model of Yogyakarta. A keris with a branggah sheath is typically used on formal occasions, such as a traditional wedding, a public ceremony, and national holy days. 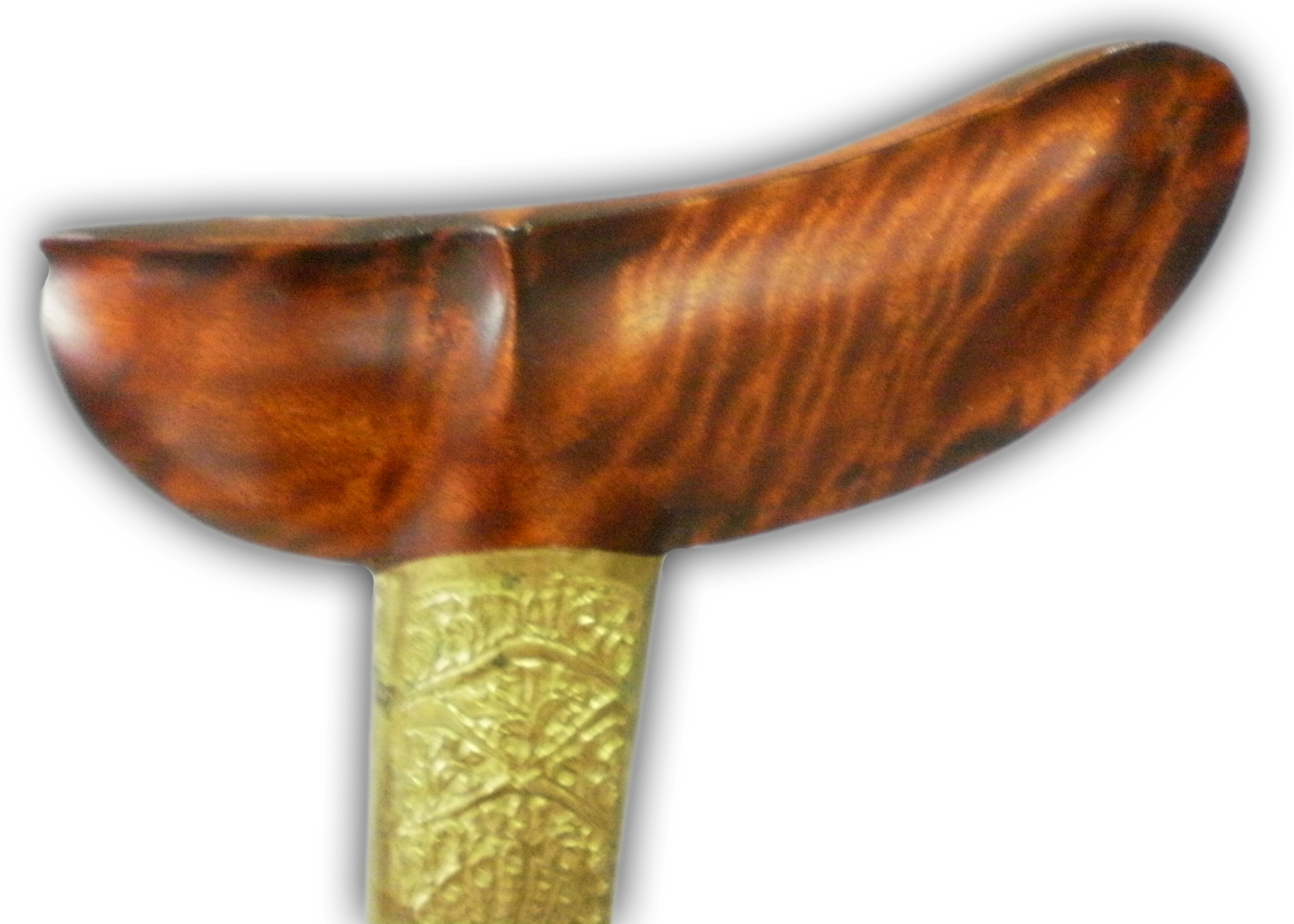