Keris patrem is often referred to as a talismanic keris due to its smaller size compared to the conventional keris and other Indonesian pusaka heirloom items. As such, the keris patrem is very similar to the keris sajen, since both these types of kerises emphasize the practical purpose for ritualistic use. On the other hand, however, according to conservative adherents of the traditional Javanese belief system (Kejawen), the keris patrem is considered the ideal keris for a woman. It seems that the main reason for this assumption is based on the small size this keris usually has. Indeed, the compact size of the keris patrem allows women to handle the talisman with great care and precision. 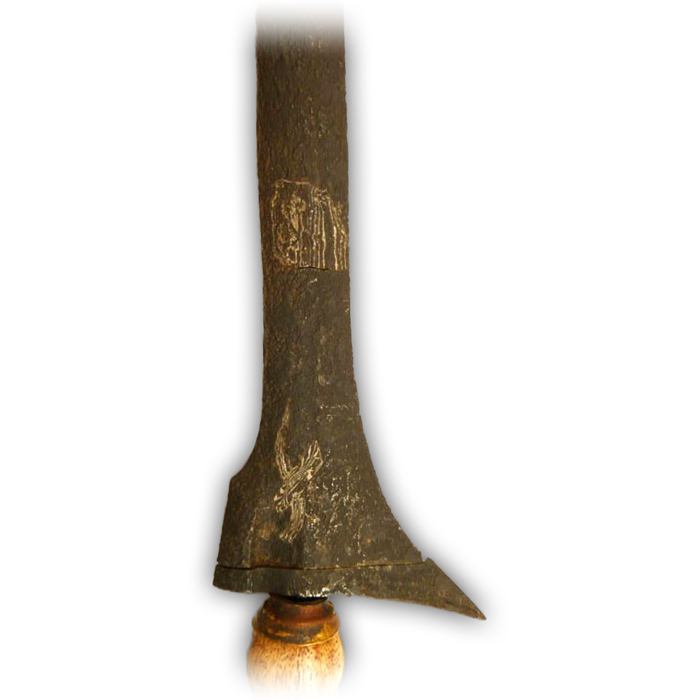 Though the dapur (model) of this particular keris patrem indicates another aspect of the practical function it has for women. The literal meaning of the Javanese word brojol is ‘to slide through a narrow opening’. Thus, the Brojol dapur represents the miraculous ability of the keris to help the owner to quickly find a way out of troubled situations. Therefore the Brojol dapur is often also believed to have mystical properties that can help a pregnant woman in labour. 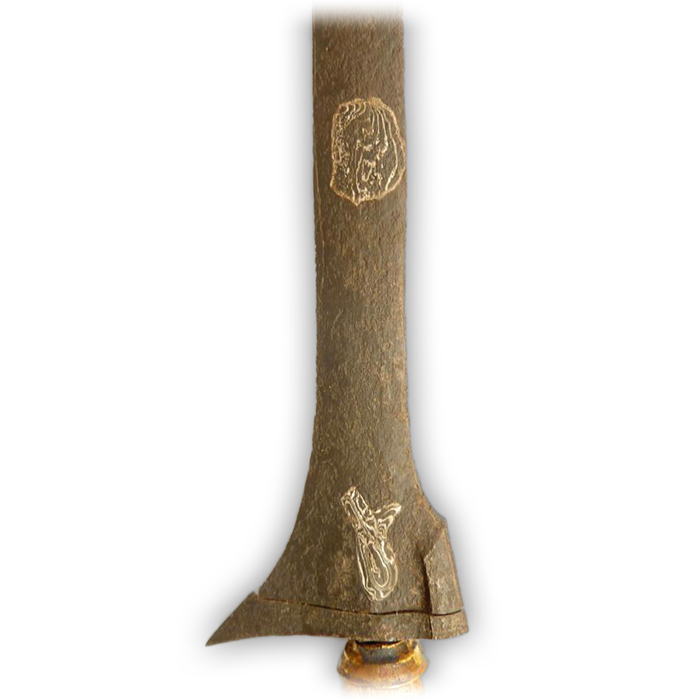 Although the keris patrem Brojol is a contemporary keris (kamardikan), its blade consists of a sacred metal mixture which contains iron from several ancient kerises. Furthermore, on the exterior surface of the blade, the keris patrem Brojol exhibits the characteristic pamor Tambal motif. The pamor Tambal pattern is a type of pamor rekan, which means that the empu intentionally created the motif during the forging process. Also, the distinctive Tambal pattern is considered a ‘chosen’ type of pamor, and thus it is not suitable for each and everyone to own a keris like this. Generally only those who instantly feel a strong connection with the keris are considered a suitable owner for this mystical object. For them this keris is believed to possess esoteric powers which contribute to one’s charisma and to help increase the social status of the owner. 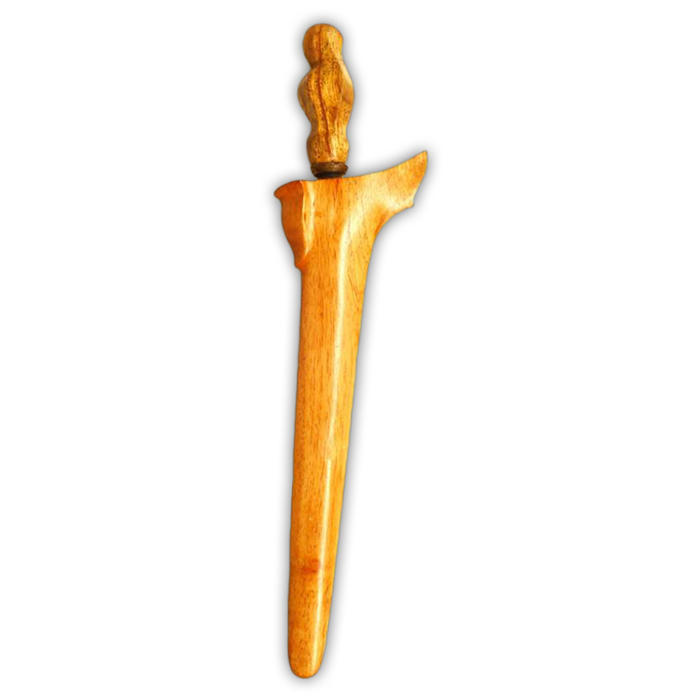